April is here, so springtime is officially upon us, however, I think God forgot to read the memo. I know April is renowned for the rain - “April showers” but this year seems wetter than ever. Where is the sunshine? Where are the light balmy evenings? Here, it is still cool and dank, and I am still craving filling, warming foods. Pie, I want pie. 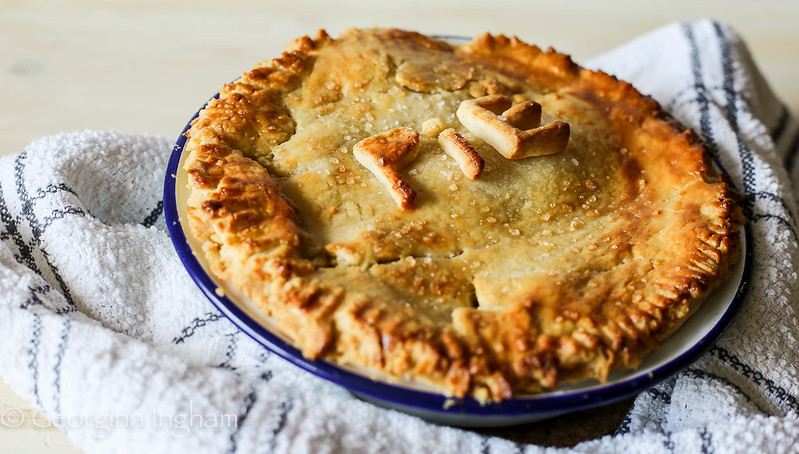 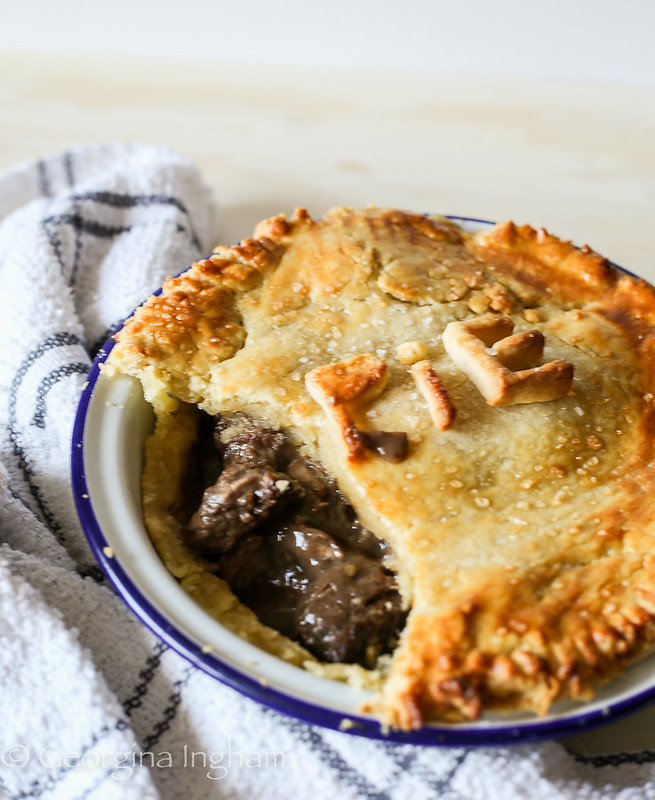 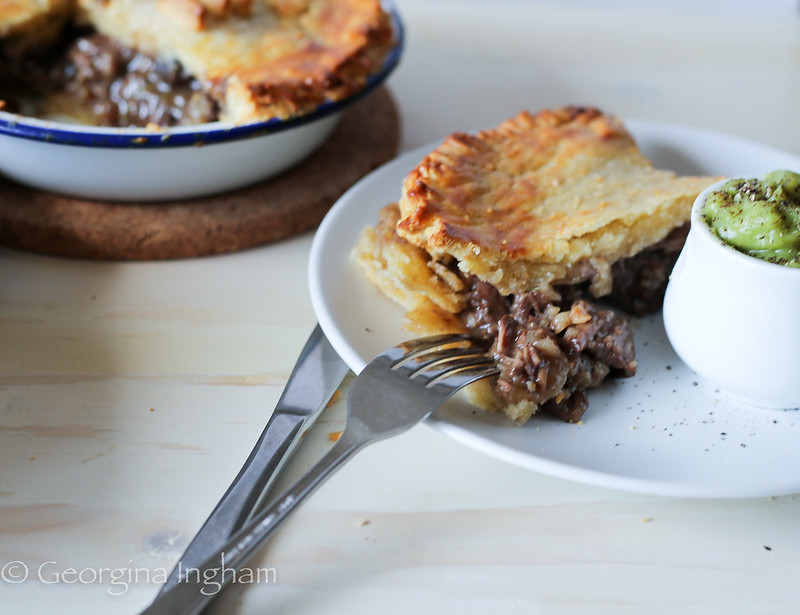 The choice of pastry is yours of course be it shortcrust, puff or my favourite, hot water crust, but, please, it has to be made with real fat - butter, lard, dripping, I don’t care but none of oil slick fakery that often masquerades as ready to roll pastry - check the label, look for the 'made with butter' claim.

Remember the crust is the crowning glory, neither a hide all for a poor quality filling or a something to play second fiddle to the steaming delights within. Basically a pie is marriage between pastry and contents, if either party doesn’t play its own part well there’ll be disharmony and that is not a pretty place to be. What could be better than the most traditional of Northern meals ‘pie and peas’? Pie (traditionally either a pork pie or a steak pie) served with a portion of mushy marrowfat peas which have been doused with vinegar and black pepper. Delightful! You can take the girl out of Yorkshire, but you cannot take Yorkshire out of the girl. 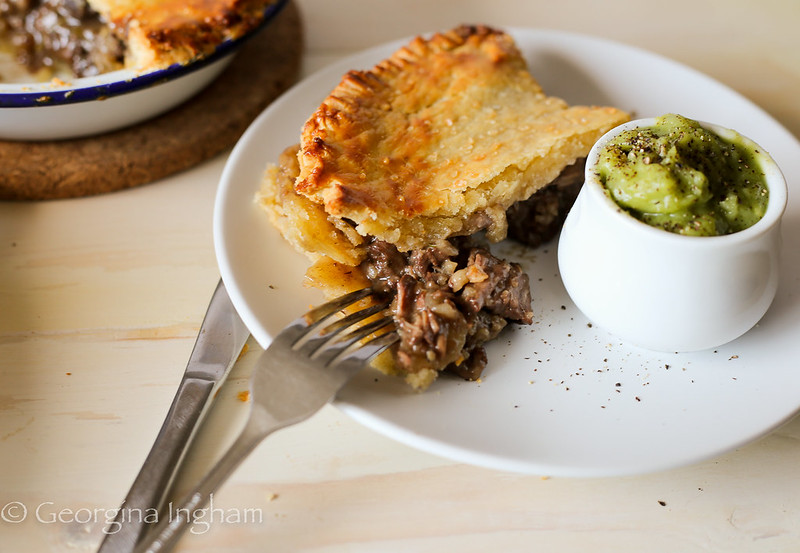