by Daniel Stevens I just knew I’d have to succumb and try it.  I have to admit though I was a bit unsure about all the ingredients and as such it was a real gamble for me to make the bread, I’m so glad I did though, I don’t know what I was worrying about. I adapted the recipe ever so slightly by using lime honey instead of regular honey and by using malthouse flour rather than strong wholemeal flour, but other than that I followed Dan’s instructions.

For those of you who haven’t avidly been reading about my recent bread baking adventures let me explain about Dan’s superb way of getting light, soft, tender bread but with a lovely ‘get your teeth into’ crust. Dan advocates letting the bread rise three or four times rather than the more traditional once as the multiple rises as it helps the gluten relax and gives an airier dough. Be warned though that you cannot repeat the rising process indefinitely (five times is most likely pushing it a bit) as eventually there will be no sugars left for the yeast to feed on and the dough will not have enough oomph for the final proving and baking.

The lime honey came from The Big Blue Sky shop in Norfolk, which you can read about here in detail (please do take the time to, the store is glorious), and as such was guaranteed to be a local product. 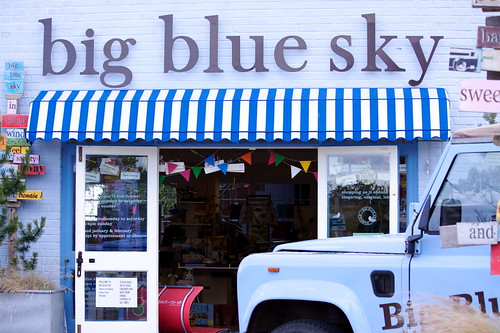 The lime honey is utterly wonderful, very palate cleansing and refreshing for a honey with a pleasing citrus end note. The last time I used lime honey in bread baking I didn’t feel the citrus notes came through well enough so this time I upped the quantity to two tablespoons and the flavour was much more pronounced, although still subtle, just perfect. I think the apple juice helped the flavour of the honey to come through too, giving another fruity tang.

I was most wary of the hazel element, roughly chopped hazelnuts added to the dough, but they were lovely, adding sweetness and texture.

I used malthouse flour from Shipton Mill to provide the backbone of the bread dough; it is one of my favourite and most frequently used flours. It encompasses white wheat flour which is blended with three malts – whole crisp golden malted wheat flakes provide a delicious texture; a malted barley gives a soft rich malty flavour; and the dark malted rye gives a nutty flavour and relatively dark colour.

As you might have guessed the maizle of the recipe title comes from the inclusion of semolina, a lovely golden yellow flour ground from durum wheat. Semolina flour is becoming more widely available, most Italian delicatessens such as Fratelli Camisa will stock it and Shipton Mill sell it also.

For giving the dough its final proving I put my new proving basket from The Bertinet Kitchen to good use, thoroughly dusted with Khorosan flour first to prevent the dough from sticking and to help give a pale golden sun-kissed shimmer to the finished loaf. 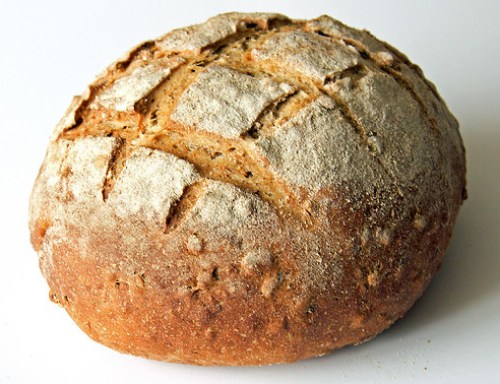 Khorosan flour (trademarked under the name of Kamut flour) is an ancient form of wheat believed to have either originated in Egypt or Iran. The trademark name of Kamut was actually chosen by Bob Quinn because it is an ancient Egyptian word for wheat. Khorosan flour is a very fine, almost grainy flour of the most spectacular golden shade. Compared to common wheat, kamut is richer in protein (by between 15% and 40%), minerals such as magnesium and zinc, Vitamin Bs and Vitamin E and unsaturated fatty acids, but contains a little less dietary fibre, making it occasionally tolerable by people with a wheat intolerance. It also has a slightly nutty flavour making it fabulous for baking rather than just dusting breads, for a recipe idea look here.

The finished loaf, yields a soft, light textured bread with a good crumb and a lovely chewy crust which gives a ‘crack’ when you bite into it. The nuts and seeds from the malthouse flour make for an interesting texture and taste in every bite. This will be one very well used recipe, thank you Dan.

Dan suggests that Hazel Maizel bread is the natural choice to serve with cheese and I’m sure they’d work well together, but I had different plans – to serve the bread with seafood platter of smoked salmon, shrimps, Cromer crab, lobster, crayfish and smoked mackerel – trying in vain to recreate one of the best seafood meals I have ever had, at Cookie’s Crab Shop, Salthouse Norfolk. Cookie’s isn’t much of a looker but don’t let that put you off, hidden away in the sleepiest of Norfolk villages is a true gem of a food hero. 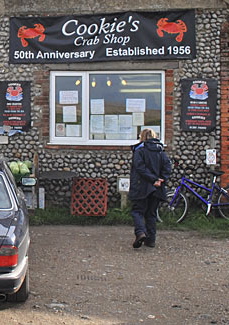 While rooting around in my flour cupboard (yes I really do have a cupboard just for flour) to find the Khorosan I came across a half used bag of chestnut flour. The chestnut flour once again is bought from Shipton Mill who are source the chestnuts directly from a small hill farmer, Patrice Duplan, who gathers them from the hills in the Ardeche region of Southern France.

I didn’t follow a recipe for the chestnut flour bread, just going on a wing and a prayer to make a decent loaf.

Chestnut flour has a mildly nutty flavour and is very fine in texture, it is also gluten free so needs to be combined with another wheat flour when baking bread. For cakes and biscuits chestnut flour can have its soliloquy

I chose to blend the chestnut flour with Shipton Mill’sUntreated Organic White Flour – No.4. No.4 is produced from a blend of Canadian and English organic wheats and is very rich in protein making it an excellent flour for blending with other flours and using in enriched doughs. 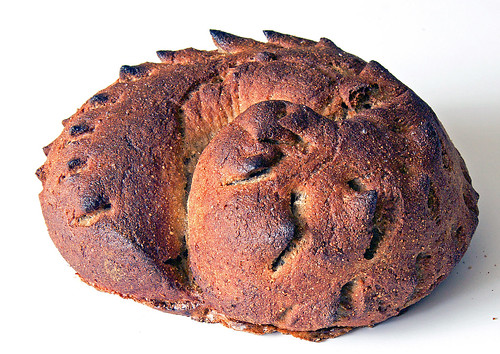 Now I wasn’t really needing another loaf to go with dinner, so did plan on just keeping this for lunch the following day but half the loaf was eaten with the seafood. I couldn’t, well still can’t really, fathom why such a sweet nutty bread would match with seafood so well. Maybe it was the smokiness of the salmon that worked best against the sweetness or maybe it is because all the fish was so fresh, sweet and tender that it all married up so well. Oh well some food partnerships will never be fully understood I suppose but if you have a theory please shout up in the comments box! 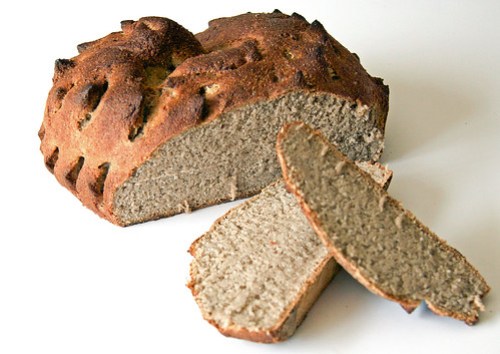 I can imagine the chestnut bread working really well with strong flavoured stews or as part of a cheese board too.

In comparison to the hazel maizel bread the chestnut bread was incredibly dense and chewy. Not that I’m saying that’s a bad thing, just that they are very different loaves. Sometimes it’s nice to have a bread that really needs you to chew away at it, a denser more filling bread that is deep with flavour and chestnut bread is just that.

Next time I may add some roughly chopped chestnuts to the dough too, for added bite. I also might try altering the proportions of the flours a little to see if I can get a lighter loaf. 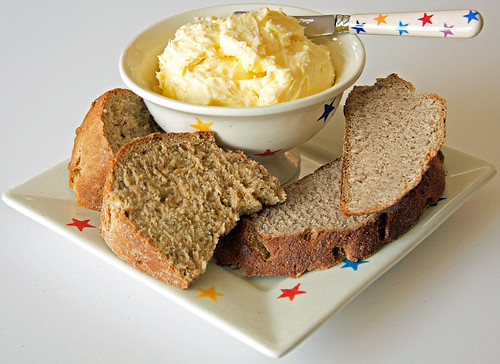 I will submit these breads to YeastSpotting, thank you Susan for hosting this lovely bread event. 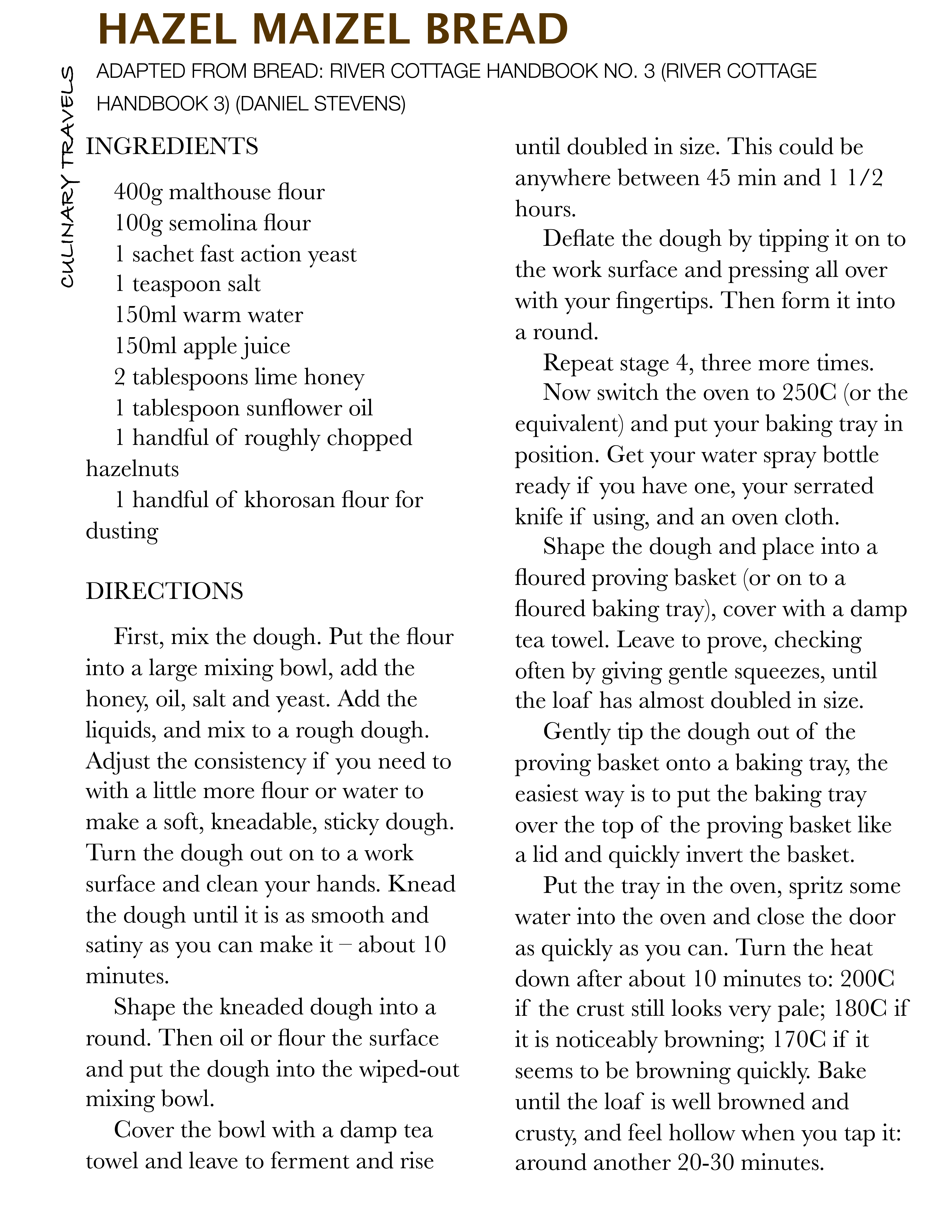 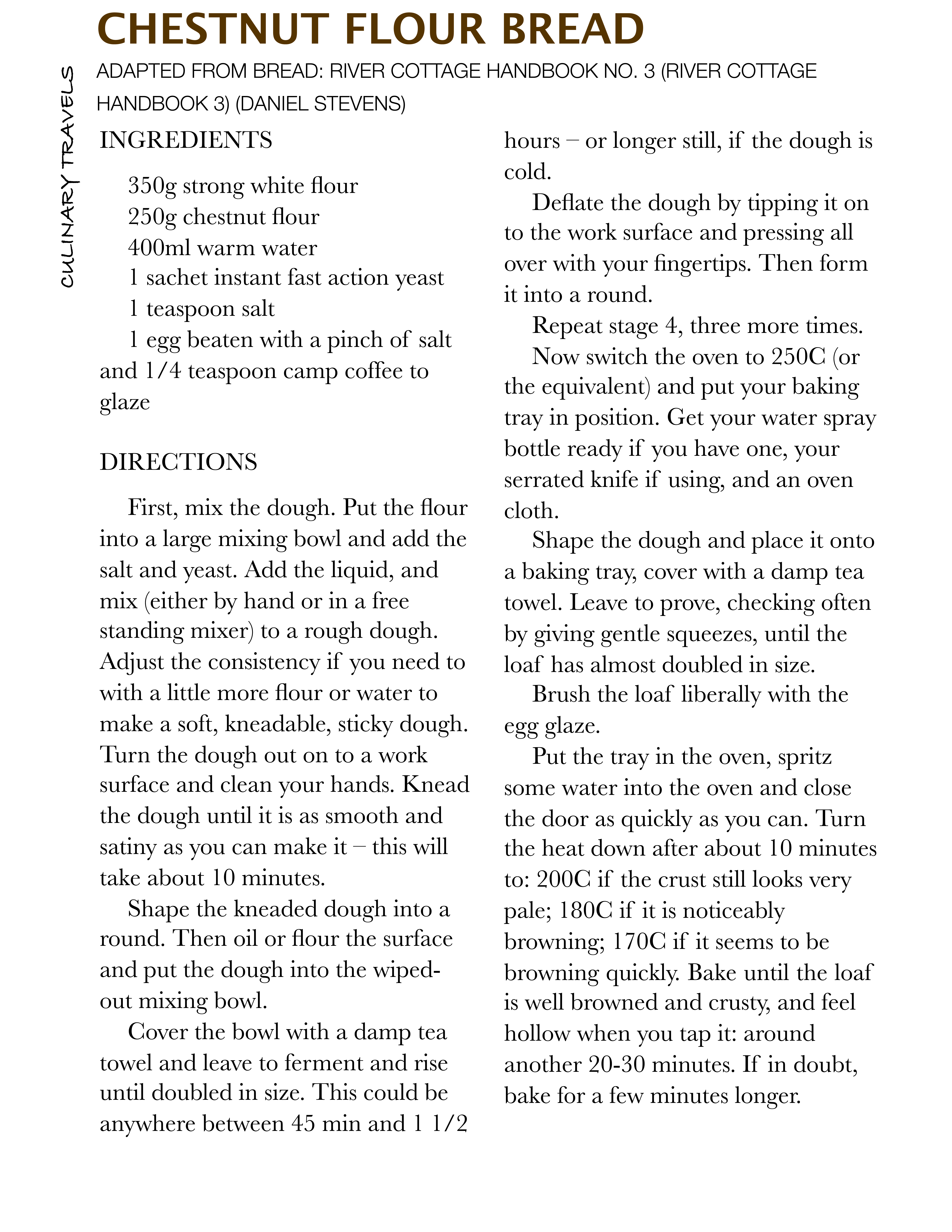