Normally by December 1st I’m brimming with the spirit of Christmas but somehow this year I haven’t had the excitement and joy of years gone by; why I do not know. One Christmas activity though is guaranteed to get me in the festive mood, and all the better if Christmas music is playing softly in the background – cake baking! 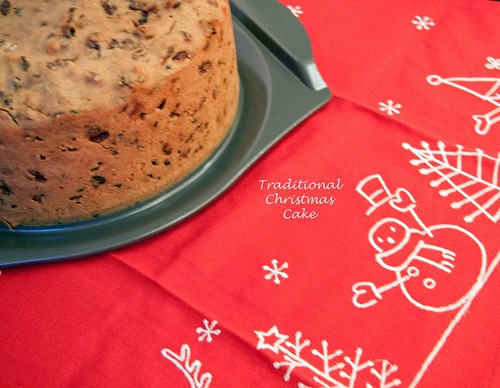 Christmas cake is an English tradition that began as plum porridge. People ate the porridge on Christmas Eve, using it to line their stomachs after a day of fasting. Soon dried fruit, spices and honey were added to the porridge mixture, and eventually, it turned into Christmas pudding.

In the 16th century, oatmeal was removed from the original recipe, and butter, wheat flour and eggs were added. These ingredients helped hold the mixture together and in what resulted in a boiled plum cake. Richer families who had ovens began making fruit cakes with marzipan for Easter. For Christmas, they made a similar cake using seasonal dried fruit and spices; the spices represented the exotic eastern spices brought by the Wise Men.

This cake was in fact saved for the Twelfth Night Feast, decorated with sugar and became known as Twelfth Night Cake. Twelfth Night is traditionally the last day of Christmas (6th January). One of the traditions that grew out of the Twelfth Night Feast was to bake a dried bean in one half of the cake and a dried pea in the other. As people arrived for the feast they would be given a slice of the cake, ladies from the left, gentlemen from the right. The gentleman who got the bean would become king of Revels for the night and the lady who got the pea would be his queen.

A simple fruit cake was made by poorer families, but again this would contain a bean and be given out to the guests, however, the person who found this bean would be a guardian angel to the family for a year.

The Reformation of the church, by the Puritans, led to Twelfth Night becoming a time of mischief and was eventually banned. The Puritans did not believe in any type of celebrations at all.

Twelfth Night began to regain popularity in the late 1700s until approximately 1834 when the focus started to shift to the Christmas festivities. Over the years people became less inclined to celebrate TwelfthNight. This left the bakers who made the cakes with boxes full of decorations for the cakes. So that they would not lose money they began to make the fruit cakes again, but now they decorated them with winter snow scenes. They then sold them for Christmas parties; hence our modern-day Christmas cake.

I find it amazing how the aroma of brandy steeped fruits and mixed spice can bring about such festive joy. Somehow it manages it without fail – Christmas just wouldn’t be Christmas without the meticulously planned marathon cake baking session (or two).

Every year though I fight a huge battle with myself not to cut into the freshly made cake. It smells so good and sits on the kitchen counter shouting out to be eaten, yet I know it must rest and it must continue to be fed alcohol on a frequent basis. Watching and waiting can be a torturous process.

This year I hit upon a slight brainwave, why not bake a couple of mini cakes that could be eaten whilst still just warm and freshly drizzled with some of the sozzled fruit from my quince brandy escapades recently? Whilst it was good to indulge in that most Christmassy of delights I have to say that in future I’ll just battle on and make the large cakes; the individual ones just didn’t do it for me. 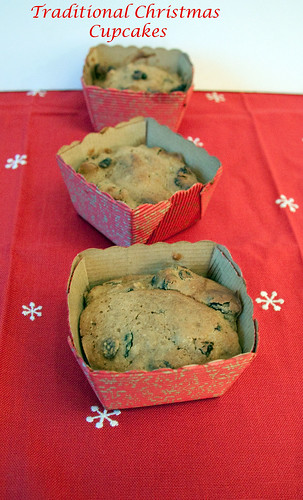 It’s very funny really that the smell of Christmas baking could be so evocative of childhood Christmases as I cannot remember my mother or father ever baking a cake for the event, it was always a Marks & Spencer one at home, the majority of which always seemed to end up in the bin!  The only experience I had of family homemade cake at Christmas was made by my Nan, which was seriously lacking in fruit and had been baked to within an inch of its life, how she ever managed to slice it without it falling to dust in front of our eyes will forever amaze me.

For the last few years though it has been my main job in the lead up to Christmas to bake cakes for my Grandparents, work colleagues and of course ourselves.  I try and use a couple of different recipes each year, but so far they’re always Nigella recipes, for example, last year I made the “Old Fashioned Christmas Cake” and “Certosino”.  Now I’ve still to decide on which other cake recipes to use for my second family cake – most likely it will be Nigella’s Easy Action Christmas Cake.

Now all I need to complete the festive scene is snow on Christmas morning; oh please do let it snow! 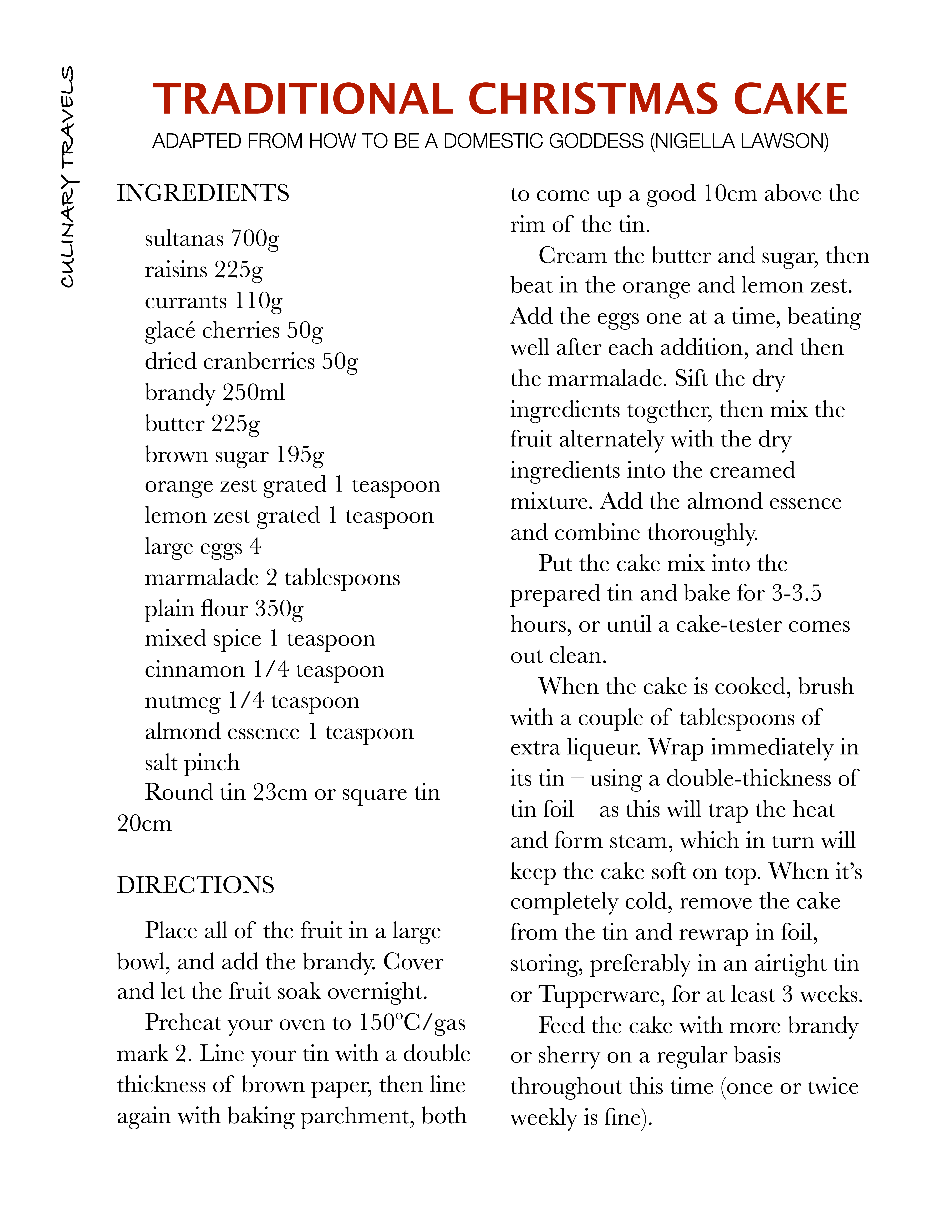