"Cake, of course, goes so terribly well with tea and has a universality that straddles the bush/China divide" 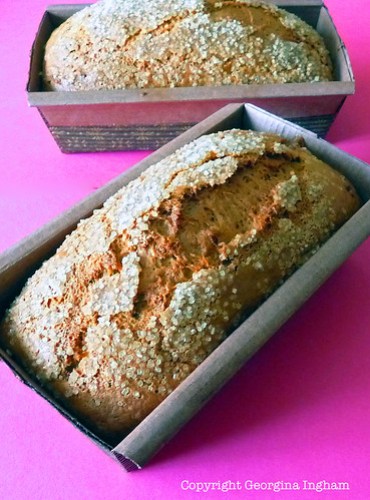 With a couple of overripe bananas sitting in my fruit bowl, what could I do but bake banana bread? I was about to trawl through my vast collection of cookery books in search of the ‘one’, when it dawned on me that there was a perfect opportunity to use a newly delivered book – Mma Ramotswe’s Cookbook by Stuart Brown – perfect!

I settled for Motholeli’s Disappearing Banana Cake, and, trust me it isn’t named ‘disappearing’ for nothing. This cake was hoovered up within 24 hours, not all by me I hasten to add, although it would have been no hardship.

The smell wafting from the oven as the cake baked was enough to make my mouth water. I just couldn’t bring myself to put the extractor fan on, I had to trap this smell, under no circumstances could I aid it escaping. 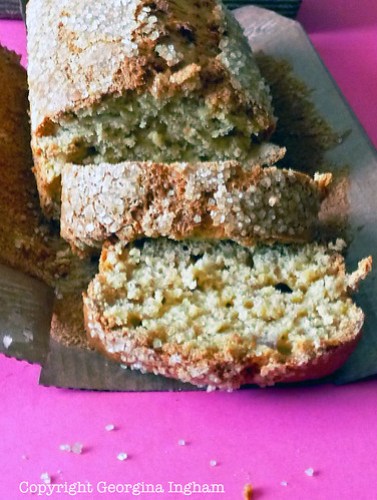 A huge bonus of this cake is that it contains no added fat, although it does have a hefty dose of sugar. The sugar quantity could I’m sure be reduced with no adversity.

For a fat free cake this is extremely moist and flavoursome. Perfect for that guilt free mid morning snack or afternoon ‘pick me up’.

According to the book this is a cake best enjoyed warm, fresh from the oven, preferably served with butter. I’d go so far as to agree it is at peak point when warm but to add butter? No, for me it would ruin the taste. My only essential added extra would be a glass of redbush tea. 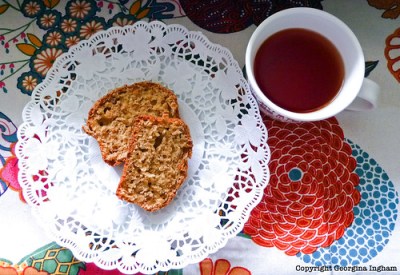 Redbush tea, AKA, rooibos, is a naturally uncaffeinated tea made from the Rooibos shrub Aspalathus linearis, which grows only on the North Western Cape of South Africa. The word ‘Rooibos’ means ‘red bush’ in Afrikaans, and is so-called because when the green, needle-like leaves of the plant are cut and left to dry in the sun, they turn a beautiful mahogany red colour.

For centuries, rooibos tea was drunk by the Khoisan tribe of South Africa, who used it as a herbal medicine. In the 18th Century, a botanist named Carl Humberg reported its use and it began to be enjoyed by South Africans. In 1904, a Russian immigrant called Benjamin Ginsberg began to offer Rooibos to a worldwide market, calling it ‘Mountain Tea’. Farmers began to cultivate the crop, and it increased in popularity, especially in the West during World War II, when traditional black tea from Asia was very hard to get hold of.

In 1968, a South African mother named Annique Theron accidentally used some leftover rooibos tea in her baby daughter’s bottle and discovered that it had a calming and soothing effect, relieving the baby’s chronic restlessness, vomiting and stomach cramps. She advertised in her local newspaper and found other mothers whose infants had similar problems, and these provided a testing ground for her theories about the healing properties of rooibos tea. Wanting to share her discovery with the rest of the world, she wrote a book on the anti-allergic qualities of the Rooibos plant called Allergies: an Amazing Discovery. She later created a range of skincare products containing rooibos extract, which are used to treat dry, irritated and allergic skin.

In 1997, the World Intellectual Property Organisation (WIPO) awarded rooibos a gold medal for its anti-allergic properties, and in 1998 it awarded Annique Theron ‘Woman Discoverer of the Year’. 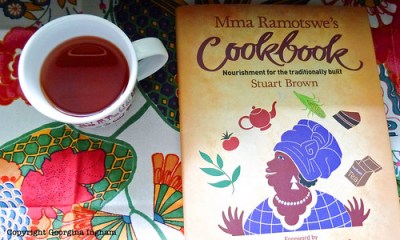 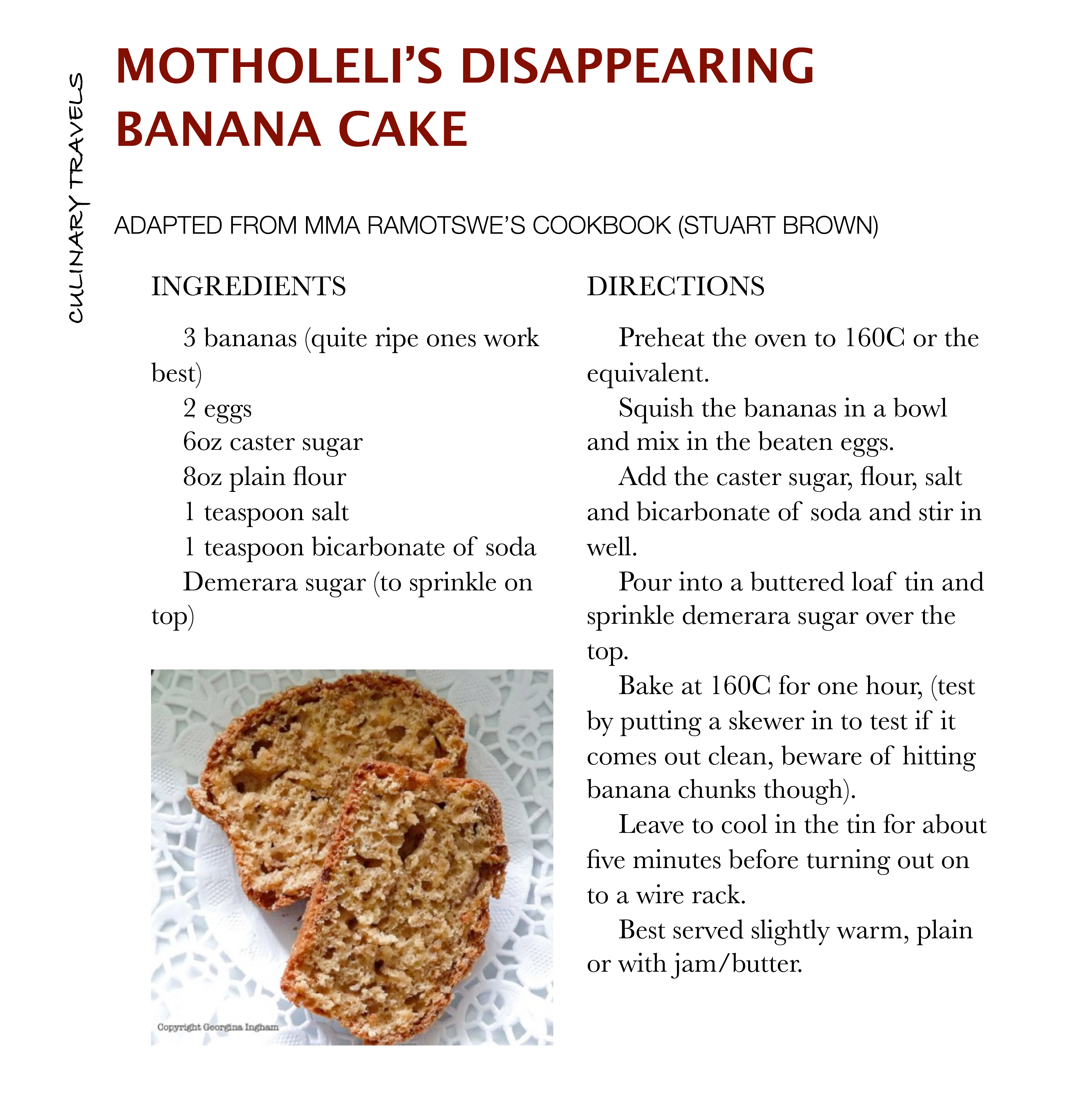