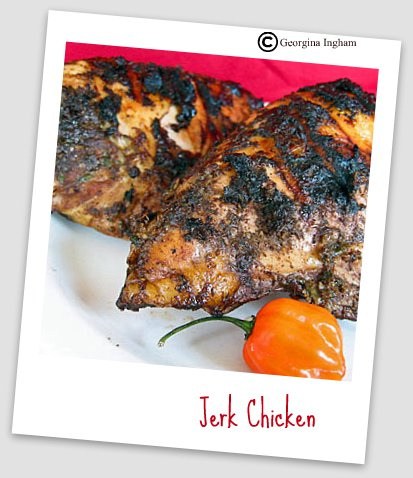 I’m going to make an upfront confession, although I’m not sure how wise it really is to do so. Right, so, I got the craving for jerk chicken, not from research or distant memories but, wait for it, from watching Peckham Finishing School for Girls. Now before you ask, that isn’t the kind of show I’d usually watch but it made for entertaining viewing while I recuperated from recent surgery. 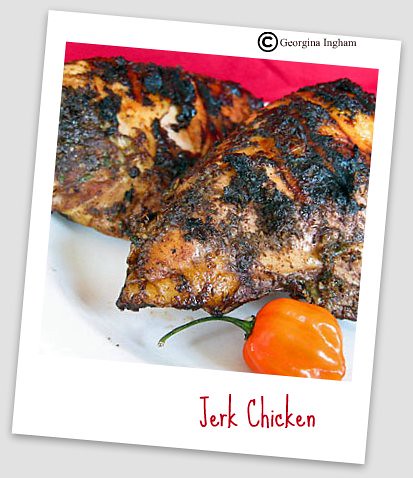 Taking heed of Helen’s most recent blog post about the Jerk Cook-Off, I decided to make some ‘special sauce’ to serve alongside the blackened, sweet, hot, chicken pieces. All I did was reduce the leftover marinade (watered down a little bit) until it became thick and glossy. Unlike the saccharine gloop that Helen was subjected to, this sauce really did have a kick to rival a donkey – as is only right for a dish like this. 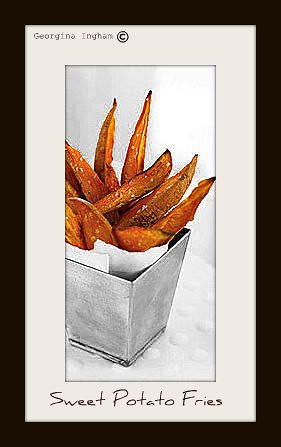 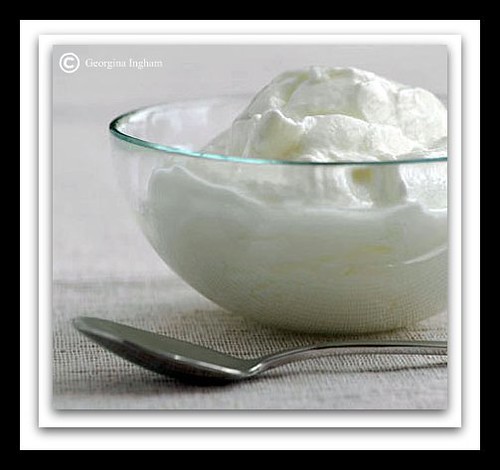 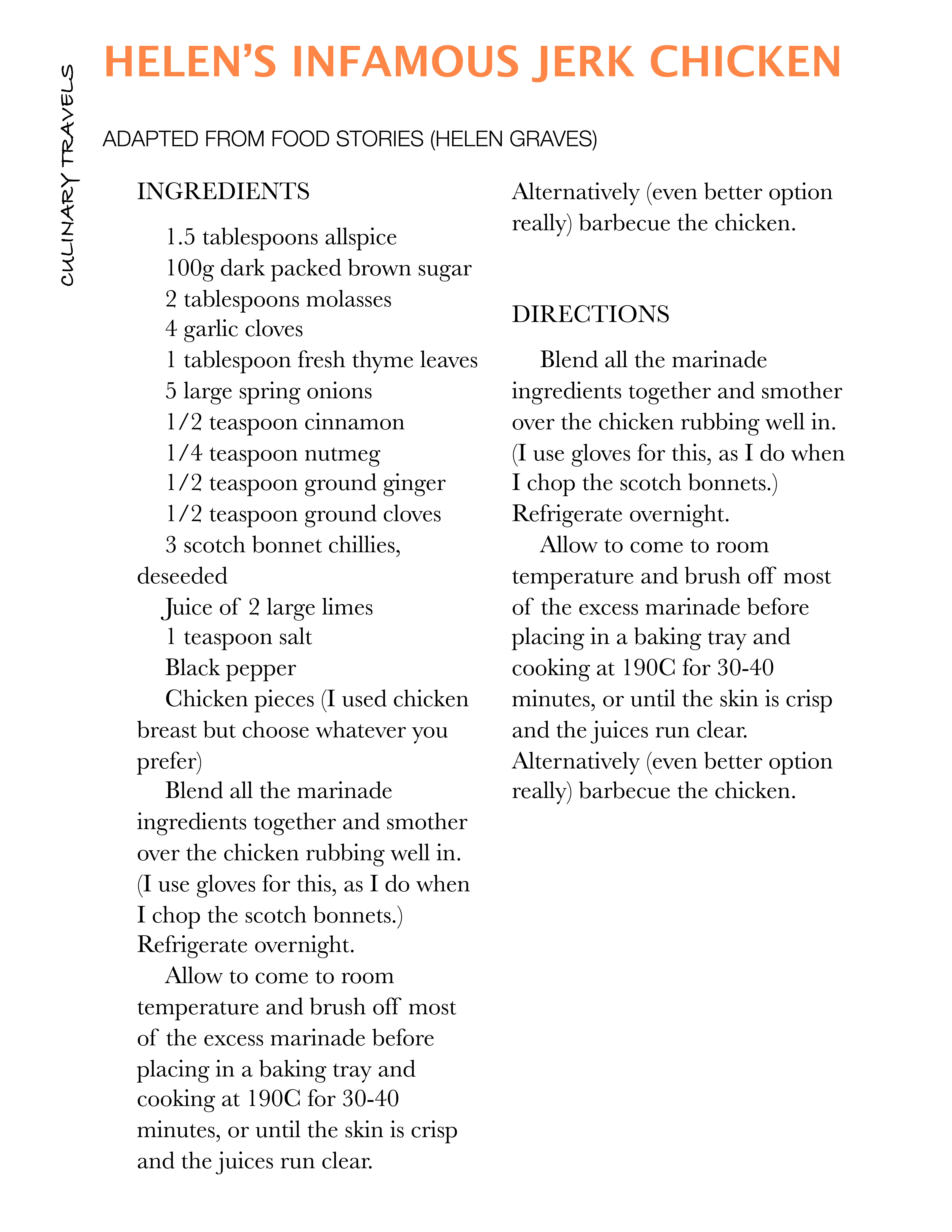 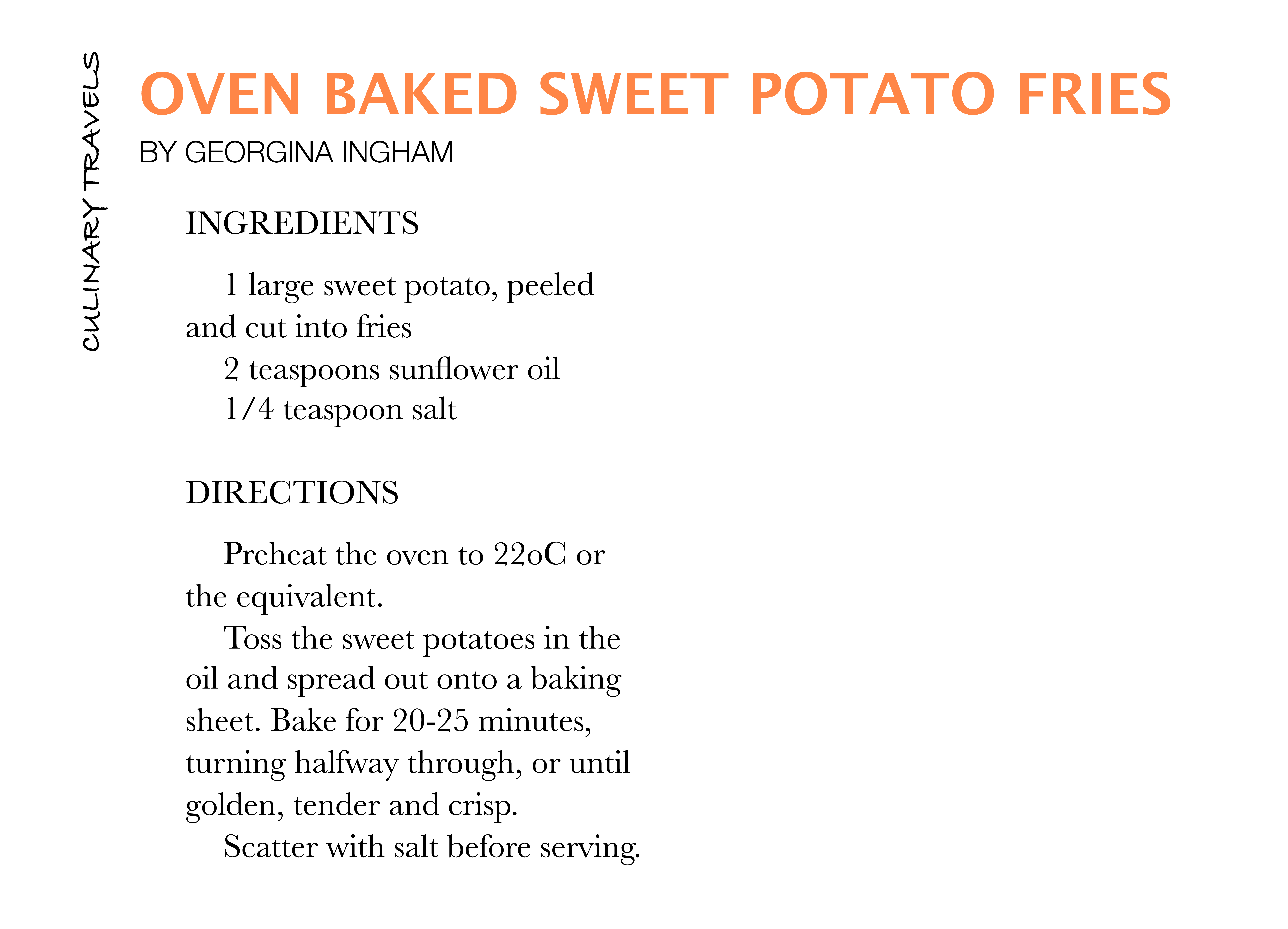