What could be better on a cold wintery evening than a big steaming bowl of pasta? The ultimate in Italian comfort food, surely? Add in a few spicy meatballs and it becomes the perfect Italian-American supper.

I usually go for Nigella’s recipe for pasta & meatballs from Nigella Bites, but the other night I felt like a change – opting instead for an adapted version of a recipe from The Sopranos Family Cookbook (which I’ve yet to add to my collection, hint hint, wink wink Santa). 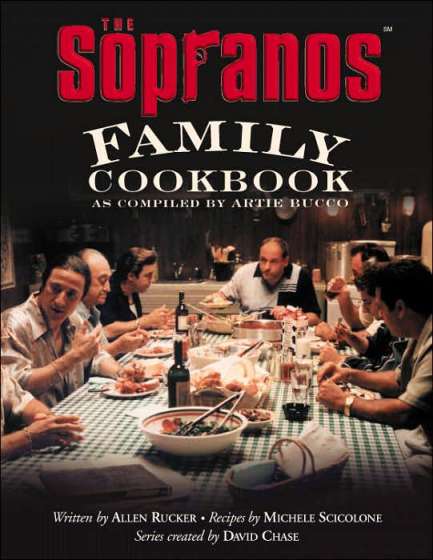 This dish is not hard to make, but all that mixing and rolling and sauteing is a time-consuming process. And it’s mainly “active time,” as the magazines would say. Not that, that’s a bad thing – some days are meant for pottering round the kitchen and the cold, wet, dank weeks of winter have ‘kitchen’ days aplenty.

I used dried spaghetti, I could of course make my own pasta, but it just wasn’t that kind of day.

Pasta is a very healthy product ,especially the top quality pasta made with hard durum wheat flour and air dried in the traditional way. Unlike some of the cheap and cheerful pastas available in some supermarkets which are made with cheaper flours and forced dried. Its the same old story One gets what one pays for!

So where do most people go wrong when cooking pasta, its such a simple and fast dish but you do need to follow some basic rules . 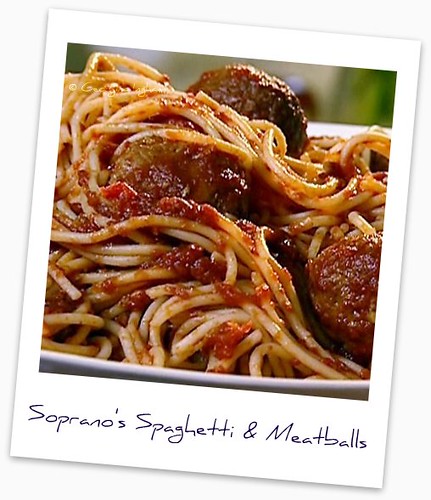