The scoop, the whole scoop and nothing but the scoop 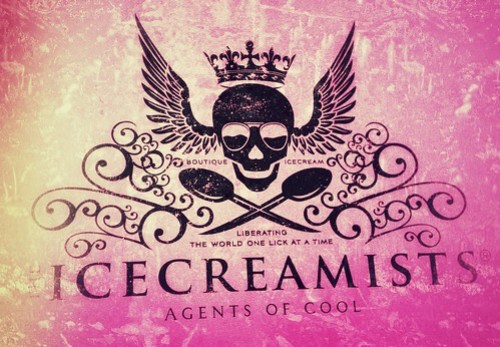 Surely the Coolest Purveyors of Ice Cream Ever?

The Icecreamists, agents of cool, are the guys who brought us breast milk ice cream last year.  Yeah, that’s right breast milk ice cream! Victoria Hiley expressed her milk on the premises of the flagship Covent Garden store, which really must be one of the coolest ice cream ‘parlours’ in the world. Is it not? 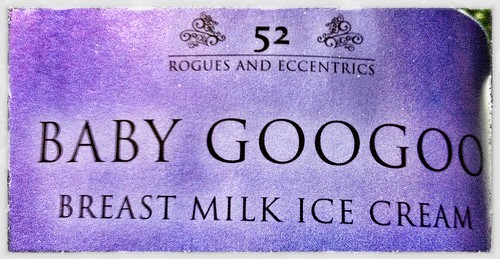 The Icecreamists, Taking the Concept of the Yummy Mummy One Step Further?

Sure, this caused rather more than a storm in a D cup. with health inspectors being called in to seize batches of breast milk ice cream and Lady Gaga threatening to sue them over the name of it, Baby Googoo was formally known as Baby Gaga. The fact that the ice cream was served up by ladies with long blonde hair, pointy silver bras and masks did nothing but add fuel to the fire of controversy.

Company founder Matt O’Connor is hardly a stranger to controversy. He was was the man behind the campaign group Fathers 4 Justice. The group that organised the Batman and Robin stunt on Buckingham Palace in 2009, and the ‘Spiderman’ climbing up on the London Eye in 2004.

The name Icecreamists is even linked to Fathers 4 Justice – during his campaigning for Matt was labeled an extremist his reply to such a statement “I am not and extremist I am icecreamist!” and thus the name was born. 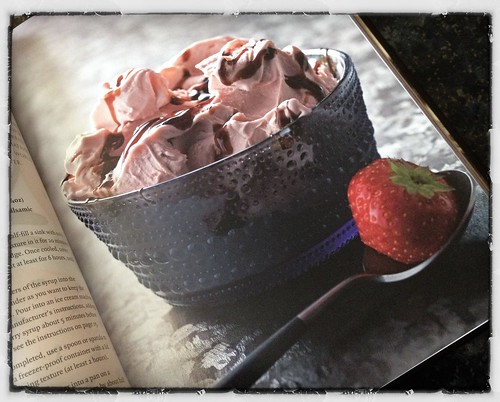 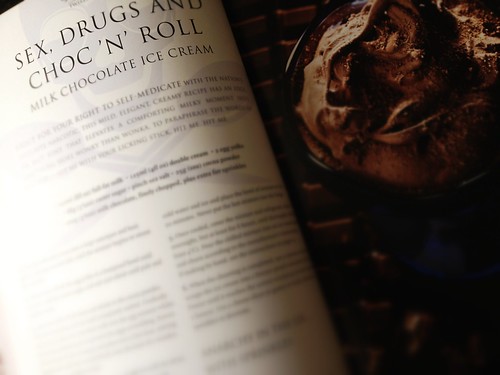 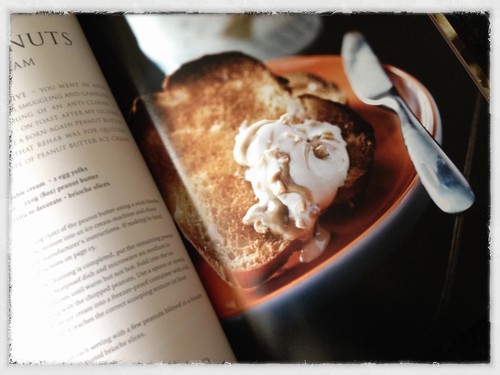 The book is divided up into ice creams, sorbet (sorbetto), cocktails, desserts and ice lollies. So there’s something for every budding icecreamist. 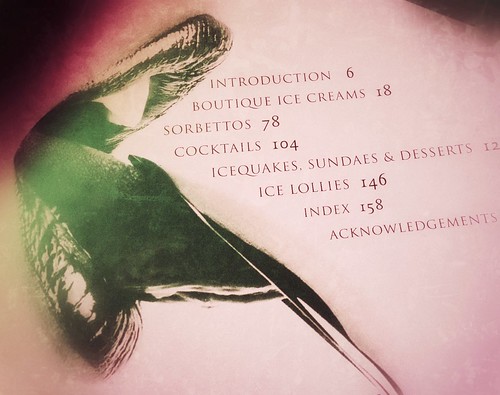 Recipes range from everyday classics such as Mint Condition (mint chocolate ice cream) and The Custardy Suite (traditional Italian crema ice cream) to more unusual but very tempting recipes such as Lenin & Lime (gin and tonic sorbetto), Alexander McCream (spiced pumpkin ice cream), right through to recipes for the infamous Baby Googoo and a Sex Bomb, stimulant ice cream. Another of the ‘shock ‘n’ roll’ ice creams which nearly got them into trouble; originally called the Sex Pistol, this led to the Icecreamists incurring the wrath of Johnny Rotten and the name was changed.

This is also an incredibly entertaining book, each recipe has a short introduction and it’s evident that many of them are linked to his political activism. Take The Savoy Chill for example, O’Connor says this was inspired by an interrogation by a female officer wearing fishnet tights and a cocktail dress at London’s Savoy, as he sipped on Earl Grey tea.  Others are linked to personal events (though they too often connect to his Fathers 4 Justice future) – Lady Marmalade being a prime example.

My first wife was a one-woman Spanish Inquisition. A lethal Liberian assassin with a stuttering goose-step like General Franco in a skirt. But it wasn’t all bad. When we were younger she tried to have me killed. It was Semana Santa (Holy Week) in Seville. The streets were overflowing with streams of humanity pouring out across the barrios. And the air was fragrant with orange blossom. My wife suggested we visit the small town of Arcos de la Frontera on Easter morning for a marmalade-on-toast breakfast and an invigorating bull-run with a half-ton of Spanish steak nuzzling my arse. I nearly ended up as a Spanish kebab thanks to El Torro, but survived to tell the tale. Unlike my toast.

Matt has hit the nail on the head when he says

God save the cream! 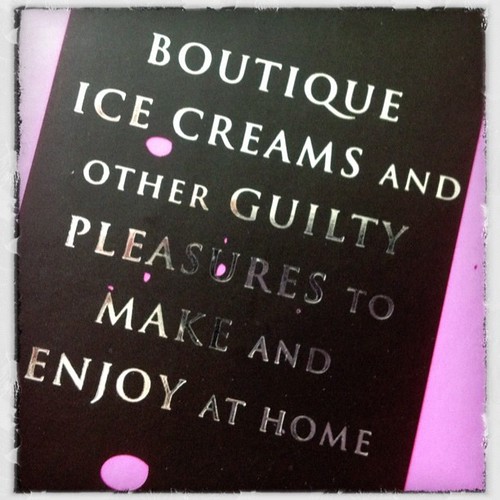