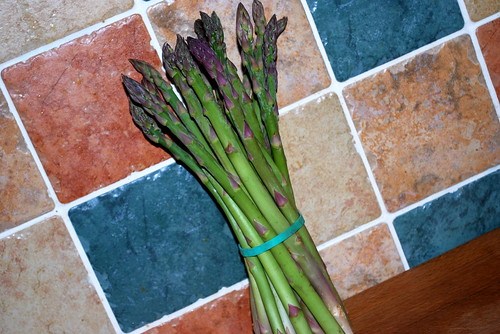 Asparagus has to be the king of vegetables, and more to the point your garden if you are lucky enough to experience it; I’m not that lucky this year but I am lucky enough to get my asparagus fresh in my vegetable box, which guarantees a very fast turn around from field to plate, much better than those bags of sorry looking vegetables often found in the supermarket who have been sat there goodness knows how long, oh and most likely have flown halfway around the world before getting there too.

I love adore asparagus, not only does it taste fantastic but it is a super-food too, by that I mean it has numerous health benefits. It is a nutrient-dense food which in high in folic acid and is a good source of potassium, fibre, vitamin B6, vitamins A and C, and thiamine. Here’s an interesting fact for you, asparagus belongs to the lily family.

The asparagus season is very short though (usually from early May to late June, but this year we have been lucky), and cultivation requires intense work, organic asparagus is the ultimate challenge. A weedy annual crop can be ploughed in and is quickly forgotten but a good asparagus bed would be kept down for eight to ten years. During that time it will need almost constant labour to control weeds because the feathery foliage, even when established, is never dense enough to suppress competition from weeds.

Asparagus should always be kept in the fridge and, like so many things, is best fresh. Standing it up right in a little water will help to preserve its life. The flavour is normally most intense in the tip, becoming sweeter lower down and tough at the base. Smaller spears tend to be produced at the beginning and end of the season and can be a little tougher than their fatter cousins. It is normally necessary to trim off the bottom inch or so of the stalks; the point at which the stalk snaps cleanly is a good guide to where to trim; don’t discard the trimmings though, that would be sacrilege indeed, instead use them in stocks and soups.

As this was the first of the season asparagus I wanted to make the most of it’s flavour, so I simply blanched it and tossed it in olive oil and black pepper before serving.  As you can see I served it alongside a chicken breast stuffed with mozzarella which had been wrapped in Parma ham, this was fried gently for around 30 minutes.  To bring out the sweetness of the asparagus and off set the saltiness of the ham I drizzled with a few drops of aged balsamic vinegar. 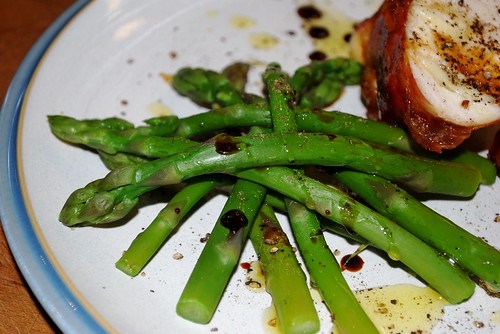 The olive oil was a gift from a lovely forum friend of mine, Gail from Australia. It was fresh and light with a very slight peppery edge which worked perfectly with the meal.

As for the balsamic, that came back with me from my holiday in Assisi, but was actually bought in a lovely wee town called Spello.  There’s quite a story behind it too, we had lunch at a lovely restaurant and in my broken Italian I tried to ask if I could buy the balsamic served there locally and the little pourer too, it was derived that the shop opposite the restaurant sold the vinegar but we were given the stopper from the bottle of vinegar accompanying our lunch as a souvenir! Certainly something to remember our lunch by. 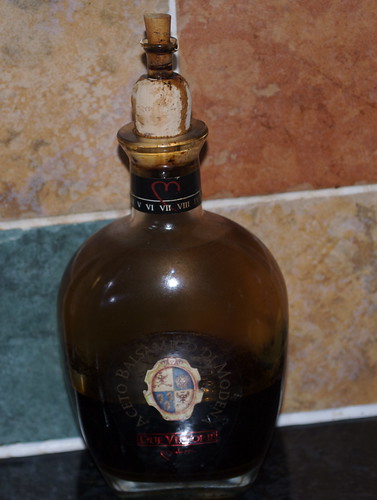 How could I not serve some bread alongside such an Italian feast? I went for a traditional Tuscan bread from a lovely recipe book my Dad brought back from Pisa for me on a recent business trip. I have submitted the bread to YeastSpotting, a wonderful event held by Susan over at the fabulous blog Wild Yeast. 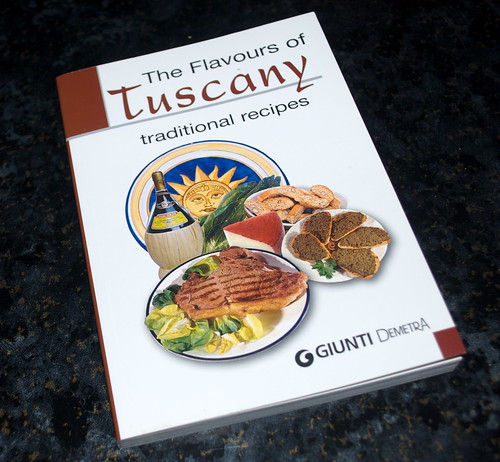 Tuscan bread traditionally contains no salt, being made simply from water, yeast and flour, although surprisingly the taste doesn’t suffer at all. I used my new perforated baking sheet to cook the bread on and I have to confess I was very pleased with the dimpled base, don’t ask me why. 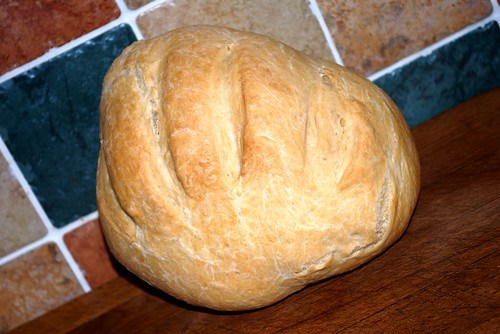 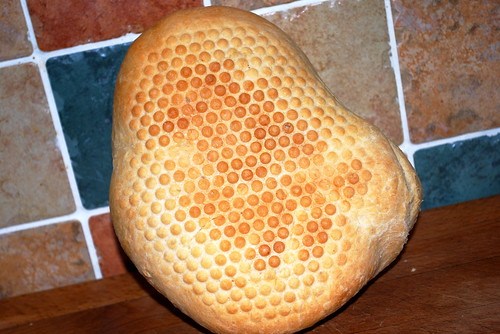 Contrary to popular opinion Tuscan bread is not without salt because the bread is used for flavoursome dishes and thus doesn’t need the added flavour boost itself but because in the past salt was subject to a high tax in Tuscany and therefore could only be bought by the wealthy, hence the adaptation of bread (the food of the masses) to be without salt.

The crusty bread was just perfect for mopping up all the olive oil, vinegar and juices from the chicken, no butter was required, although the following day it was utterly delightful lightly toasted and spread with a buffalo milk butter. 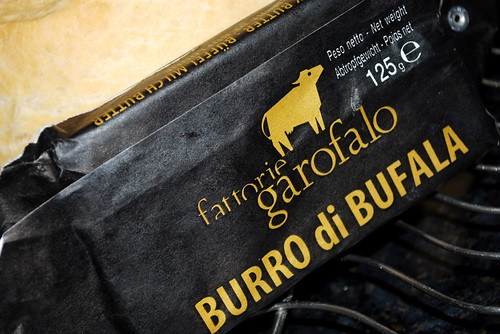 It goes without saying that the most must be made from the  very short asparagus season; steam it, bake it or griddle it, the choice is yours just don’t miss out. 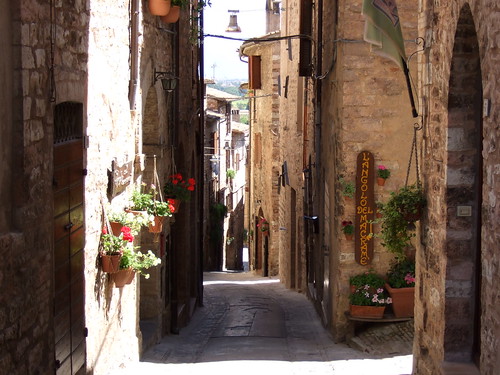