Firstly an apology for going AWOL for so long but my ISP connection decided to fall out with me and deny me any internet access at all, and then I went on holiday to Norfolk – more about that later to come (but not in this post).

Back to the point  in question … A while back I was approached by Launey of Food Storage Depot to see if I’d be happy to place a link to their site here on my blog and if I’d be interested in doing a small product review for them; after perusing their excellent website I decided I’d be happy to do so, hence the arrival of a bread roll mix on my doorstep and my writing about it here.

Launey sent me a pack of Aunt Kate’s Roll Mix and I have to say I was rather impressed, not only by the end baked result but by the very clear detailing on the packet too; clear nutritional information, ingredient list and easy to follow method all on the back of the bag of mix made for clear and concise instruction. 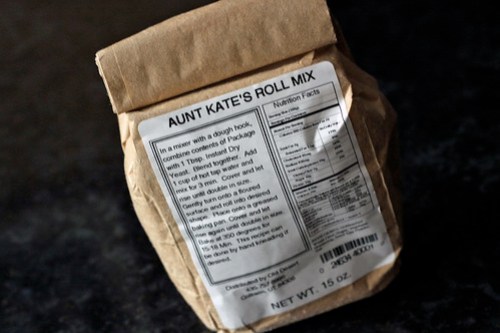 To boost the fibre content of the bread rolls I decided to add 1/4 cup of wheatgerm to the mix too, which meant I ended up adding about 1/4 cup more water to the dough to make it come together well. 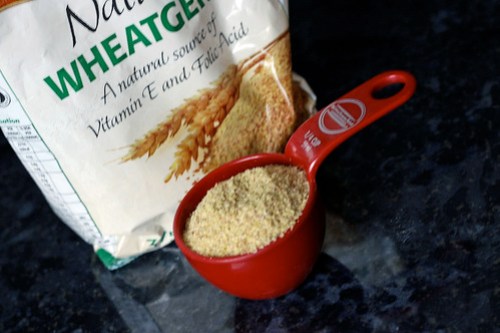 The rolls were very easy to make, but I have to admit, no easier than rolls made from scratch – but that’s not the point here, in my humble opinion food packs such as this are aimed mainly for emergency situations, hurricanes and the like.

I topped the rolls with mixed seeds before baking (sunflower, pumpkin and poppy) to add texture and for aesthetics too. 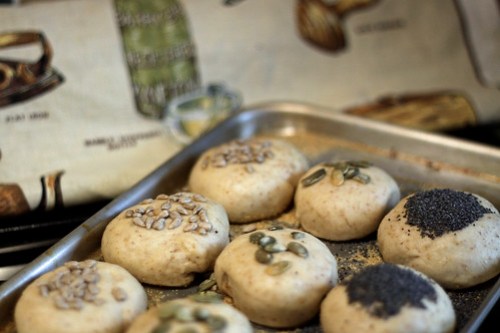 Once baked to a golden glow, they fluffed up nicely and were a joy to eat warm spread with some butter. Soft, slightly chewy with a lovely nutty flavour (enhanced by the seeds), the perfect roll. 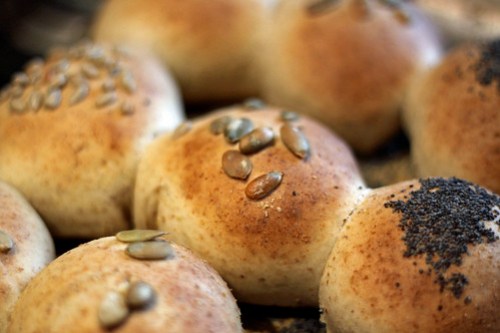 Problems arose when the rolls cooled down, by the time they were at room temperature and we wanted to use them for sandwiches they had developed a dry, cloying texture with a density that was rather unpleasant, instead of the light ‘clouds’ of bread I had eaten warm had turned to heavy rocks. Maybe the change in texture came about because of my addition of the wheatgerm? I don’t know, I’ve done that to many recipes before and they’ve turned out fine but maybe it affected this pre-pack mix. I did manage to rectify this by reheating them in a moderate oven (wrapped in aluminium foil) and instead of sandwiches we ended up serving them with bowls of soup. 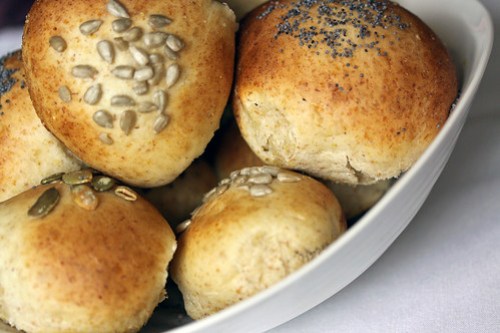 Would I buy this product? Well yes and no really – I wouldn’t use it as an everyday product (I’d rather start from scratch), but should I ever be in the situation where I needed to stockpile some emergency groceries I would definitely buy this.