My lovely Israeli friend Francesca has just sent me the most delightful parcel full of gorgeous spices, cupcake cases and a stunningly beautiful plate which is an example of traditional handmade Israeli pottery. I felt so overwhelmed it brought a tear to my eye. Thank you Francesca, you really do spoil me!

Ok so armed with a gorgeous plate and one of my most treasured books (which was also a gift from the lovely Fran and has now become known simply as The Big Blue Book) The Book Of New Israeli Food A Culinary Journey by Janna Gur. Janna Gur’s book has become my Israeli food bible and as such is my first port of call whenever I want to cook from this wide ranging cuisine.

As the plate depicts fish I wanted to make a fish based meal giving me the opportunity also to make a long standing bookmarked dish called Chreime. Chreime is a North African dish made from a firm white fish and in Israel it is typically served for one of the major Jewish holidays such as Rosh Hashana or Passover. I used pollack fillets as I had some lurking in my freezer but any firm fish would work well. I used the full specified amount of cayenne pepper (1 tablespoon) as I wanted this to be well spiced but I did reduce the amount of caraway used (and only put in a tiny pinch) as it is a flavour we are none too keen on.

Chreime is a feast for the senses (both visual and taste wise) that can be prepared quickly and without much effort, and it is very healthy too (even more so if you use an oily fish such as salmon or mackerel)!

I served the chreime with roasted vegetable couscous and plenty of herbs, corriander, basil and shredded baby spinach. 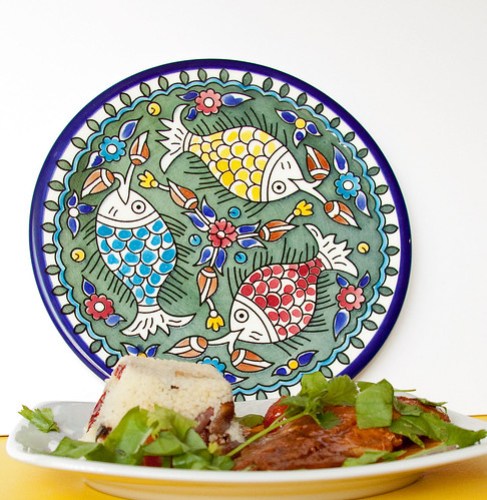 I also served some laffa bread too, a meal here is not complete without the chance to break some bread; plus we don’t like all that much couscous, just a wee taster so the additional bread became a must have. Laffa bread was perfect for mopping up all the spicy sauce. 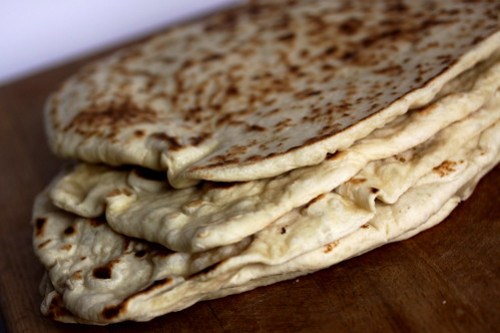 Laffa breads are also known as Iraqi pittas and area basically exactly like pitta bread but flat and slightly chewier.  The main difference is that laffa tend to be cooked on the stove top and pitta baked in the oven.

The laffa breads reheated well the following day (180C for around 10 minutes wrapped in aluminium foil) for serving with some hummus for lunch. 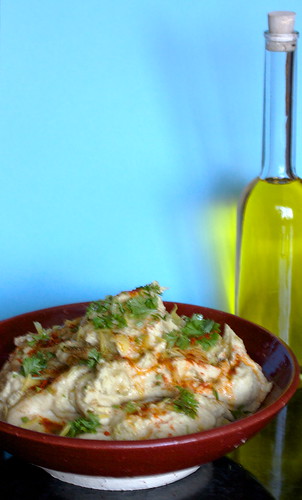 I drizzled the hummus with some gorgeous light but peppery Tunisian olive oil which I had bought on my Norfolk holiday; it came from Picnic Fayre, a most delightful food store selling everything from local wines and beers to home made breads and cake to gourmet store cupboard items.  This is the kind of shop I dream of one day owing and running myself, only I’d have to have a wee small area for books too. Once again I was lucky enough to be allowed to take a few snaps of the place. 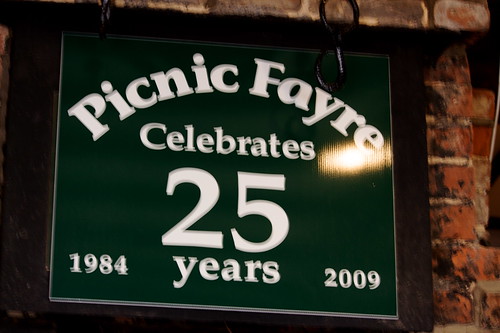 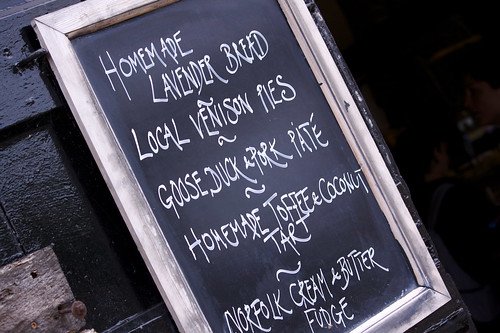 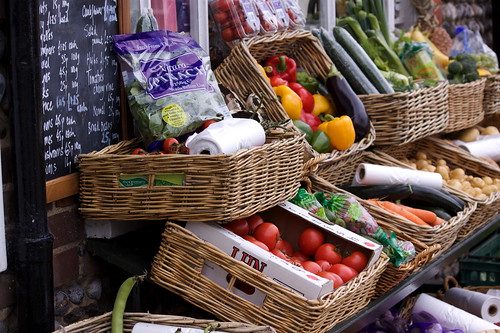 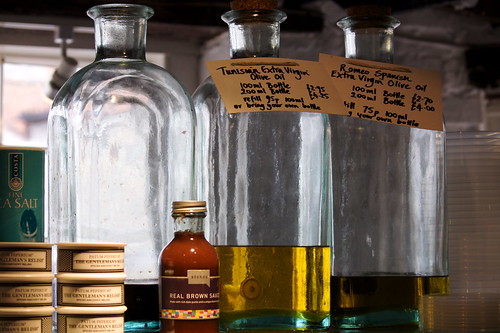 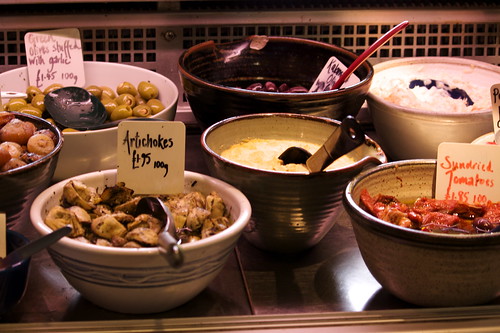 I haven’t included a recipe for the couscous as you don’t really need one. Just prepare the couscous as per the packet instructions drizzle over a little olive oil and toss through some roasted vegetables of your choice (I used red onion, courgettes and peppers). 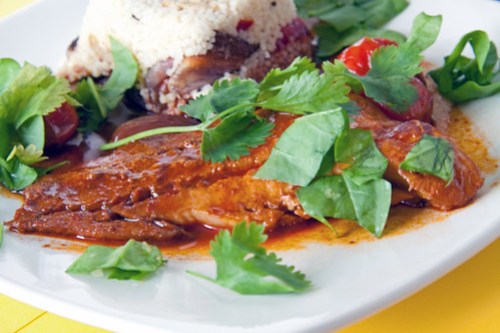